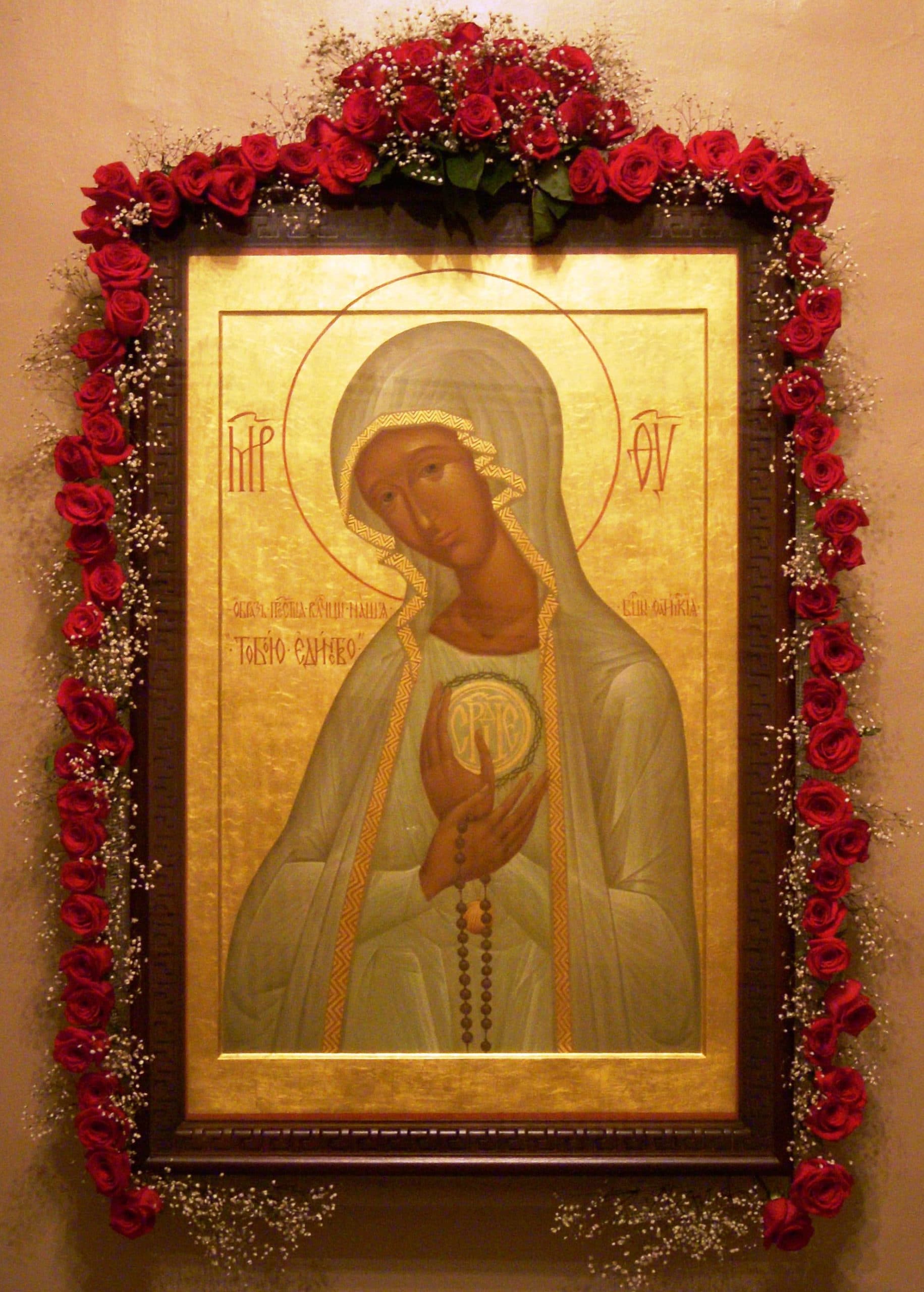 As you know, John Paul II fulfilled this consecration on March 25, 1984, and from that moment on more than 20,000 Churches have been built in Russia and about 70 percent of its people have been baptized. Although the consequences of atheist communism remain enormous and the percentage of the practicing faithful is not high, Russia can no longer be said to be an atheist country, but rather a religious country that favors the practice of religion. In that sense we can say that Russia has converted, although not in fully.

The Fatima Sanctuary in St. Petersburg is planned to make it possible for the Russians and the Russian Catholics at the first place to show their gratitude to the Immaculate Heart of Mary for all Her mercies and also to help that Heart’s triumph be fulfilled. The project was approved by Bishop Joseph Werth, ordinary for Eastern Rite Catholics in Russia, on consulting with the Holy See.

The Sanctuary has an ecumenical and a universal value. There are many Orthodox brothers who highly appreciate the Apparitions of Fatima. For example, the Metropolitan Hilarion of Volokolamsk, Head of the Department for External Church Relations of the Moscow Patriarchate, has recently visited Fatima, as did his predecessor – Nikodim Rotov, who died later after that visit in the arms of His Holiness John Paul I. 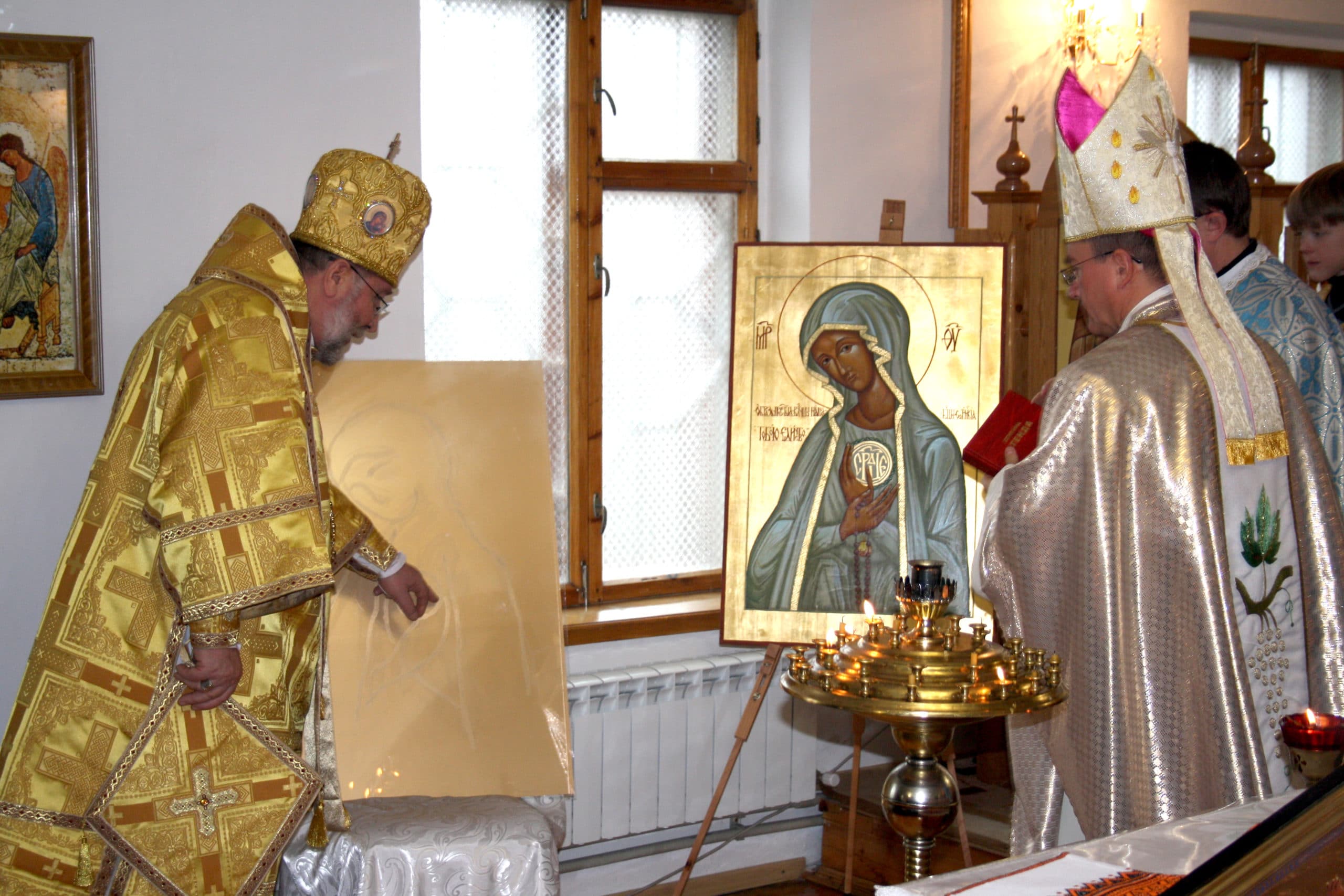 The Patriarch of Constantinople Bartholomew I blessed a copy of the Icon of Fatima in his residence. We hope that our Orthodox brothers will join this thanksgivingto the Mother of God of Fatima.

In addition, the Sanctuary will give an opportunity to many believers around the world who love the Blessed Virgin especially in regards to Her Fatima invocation to go to St. Petersburg and thank Her for the change in Russia and pray for the complete triumph of the Immaculate Heart of Mary.